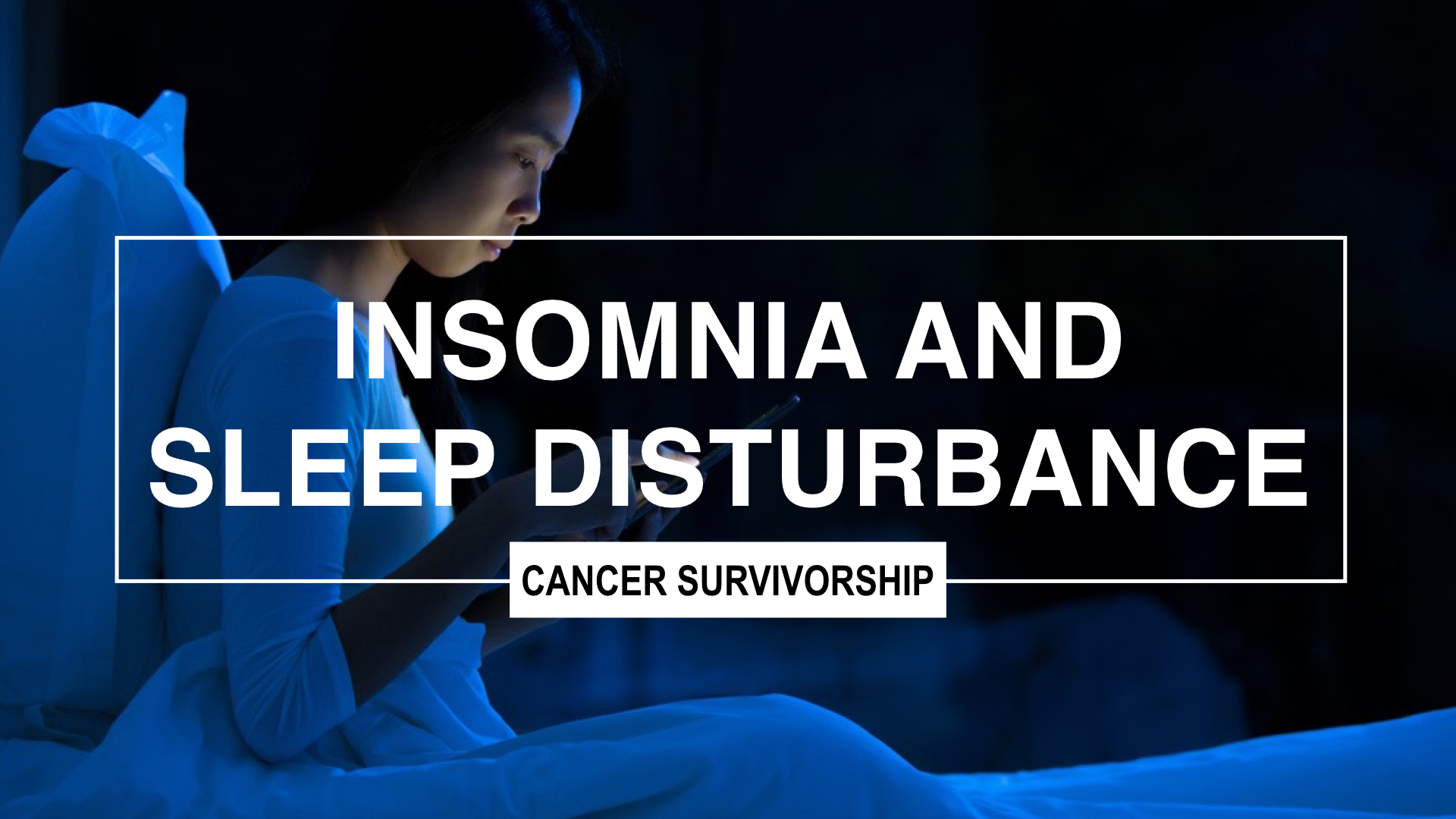 Posted at 00:00h in PiNK記事 by Sakiko Suzuki
0 Likes
Share

Many cancer patients face sleep problems, such as difficulty falling asleep, frequent nighttime waking, difficulty falling asleep, frequent nighttime waking, rising too early in the morning, or excessive sleeping during the day. Such symptoms may occur in more than 70 percent of people with cancer. Stress and anxiety about one’s diagnosis, side effects of treatment, and many other factors can contribute. Moreover, poor sleep may contribute to other symptoms, such as fatigue or mood disturbances. Various medications for sleep work quickly and effectively, but they have their own side effects, including the risk of dependence.

On the other hand, complementary approaches, such as relaxation and tai chi, take more time to learn but may lead to longer-term improvements in sleep quality. Although research on complementary therapies for insomnia and other forms of sleep disturbance specifically in cancer patients is relatively limited, studies of sleep issues in the general population show that complementary therapies—particularly mind-body approaches—may be helpful, and these results are likely applicable to people with cancer.

Particularly because of the role that stress, anxiety, and other mental factors play in sleep issues, it is not surprising that complementary mind-body therapies may be of value. An analysis that pooled data from 59 studies, for ex- ample, found that psychological treatment averaging five hours of therapy meaningfully improved patients’ ability to fall asleep faster and stay asleep longer. Moreover, the benefits lasted for at least six months. Other studies support those positive results.

A National Institutes of Health consensus panel concluded that complementary techniques, particularly relaxation and biofeedback, improve some aspects of sleep. The magnitude of the improvements is somewhat less clear.

Tai chi, a slow-moving, meditative form of exercise, may also benefit those with trouble sleeping. In one small randomized trial of older adults with moderate sleep complaints, subjects received either 16 weeks of tai chi classes or a general health education program. Those who practiced tai chi experienced a significant increase in sleep quality compared with their counterparts who took health education. Specifically, measures of sleep quality, efficiency, and duration were improved.

In general, mind-body therapies are an appealing approach for various cancer symptoms because they are inexpensive can be used along with medicines or other conventional approaches, can be practiced on one’s own after initial training, have virtually no side effects, and are safe.

Another trial of breast and prostate cancer patients receiving radiation treatment had similar results. After taking part in a four-week, home-based exercise program, patients reported greater sleep improvements than did those who did not exercise. In a separate clinical trial of breast cancer patients receiving hormonal treatment, women who participated in a walking program 20 minutes per day, four days per week, reported improved sleep quality within four weeks of starting the program.

The list of favorable studies goes on and on. Given the well-known and evidence-based benefits of exercise for so many conditions, it’s a no-brainer. Whether it’s jogging, swimming, walking, or even gardening, you’ll benefit from being as active as your condition allows.