Cancer is a broad term for a class of disease characterised by abnormal cells that grow uncontrollably and invade surrounding tissues or spread (metastasise) to other areas of the body.

Cancer begins in a cell which are the basic building blocks that make up tissue. Tissue is found in the breast and other parts of the human body, which is made up of trillions of cells. Sometimes, the cell growth process goes wrong, and new cells form even when the body does not need them, and old or damaged cells do not die as they should. When this happens, a build-up of cells often form a mass of tissue called lump or tumour.

Cancer is a malignant tumour. These tumours grow faster and can spread by into surrounding tissues. They may also spread to other parts of the body in the blood vessels or through the lymph system, causing damage to other tissues and organs. This process is called metastasis. 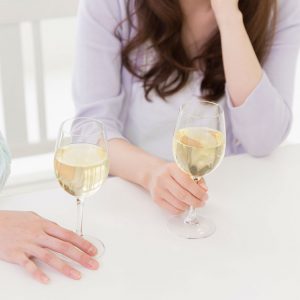 1. Has a habit of smoking or drinking frequently
2. First menstruation at a young age (before 10 years old)
3. Menopause at a later age (after 55 years old）
4. Have never given birth
5. Late pregnancy
6. Obesity
7. Has a family member with breast/ovarian cancer
8. Has had breast disease in the past
9. Undergoing long-term hormone treatment
10. Have been told to have dense breasts during mammography test

Here’s how you can learn more

VIEW ALL OUR SPONSORS