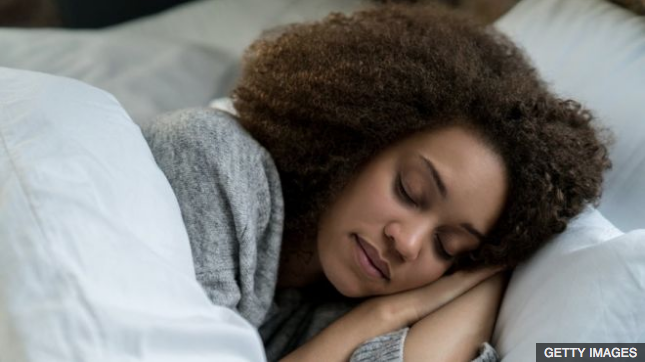 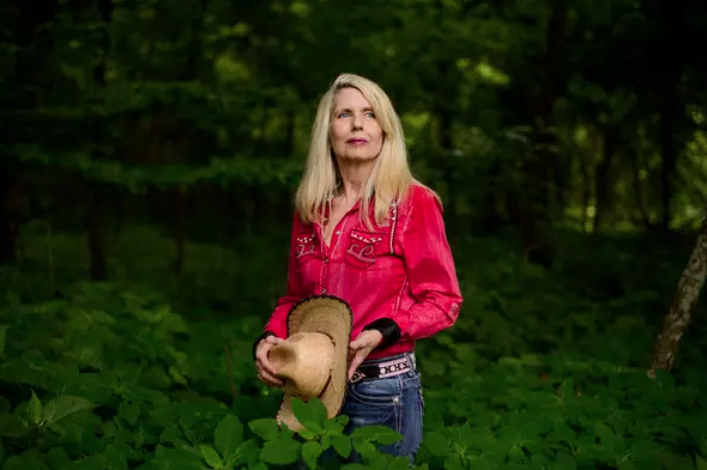 Women whose body clocks mean they are “morning people” have a lower risk of developing breast cancer, say UK researchers.

The team at the University of Bristol says the reason why still needs to be uncovered. It adds the findings are important as they may affect every woman’s risk.
Experts said the study presented at the NCRI Cancer Conference in Glasgow added to a growing understanding of the importance of sleep in all health.

Everybody has a body clock, which governs how the body works in a roughly 24-hour pattern. It’s also known as a circadian rhythm.It affects everything from when we sleep, to our mood and even our risk of a heart attack. But not everybody’s clock tells the same time. Morning people or “larks” are early to rise, peak earlier in the day and are tired earlier in the evening. Evening people or “owls” find it harder to get up in the morning, are productive later into the evening and prefer to go to sleep late.

And this is involved in breast cancer?

The researchers think so. They used a clever new way of analysing data – called Mendelian randomisation.

They looked at 341 snippets of DNA (the instructions for the human body) that control whether we are likely to be a lark or an owl. They used this knowledge to perform an experiment on more than 180,000 women in the UK Biobank project and nearly 230,000 women in the Breast Cancer Association Consortium study.

They showed people genetically programmed to be “larks” were less likely to have breast cancer than those programmed to be owls. Because these bits of DNA are set at birth and are not linked to other known causes of cancer, like obesity, it means the researchers are reasonably confident body clocks are involved in cancer.

How big is the effect?

Around one in seven women in the UK will develop breast cancer in their lifetime. But this study only looked at a small, eight-year snapshot of a woman’s life. In that time it showed two in 100 owls developed breast cancer compared with one in 100 larks.

Dr Rebecca Richmond, one of the researchers from the University of Bristol, told the BBC: “The findings are potentially very important because sleep is ubiquitous and easily modified. Previous research has looked at the impact of shift work, but this is showing there may be a risk factor for all women.”

Age and family history are some of the main risk factors for breast cancer. According to Cancer Research UK, around a quarter of cases might be preventable.