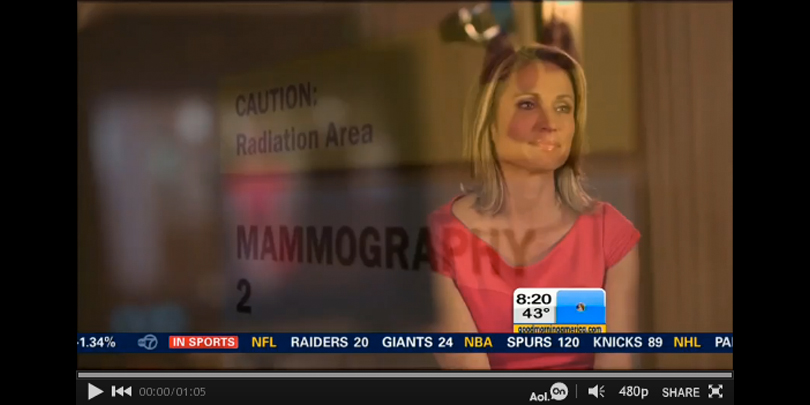 ABC correspondent Amy Robach announced on Monday morning that she has breast cancer and will undergo a double mastectomy.

Speaking on “Good Morning America,” Robach called it “the diagnosis that’s still hard for me to say out loud.”

In a twist of fate, her diagnosis was revealed only after she reluctantly underwent a mammogram on a recent episode of “GMA.” Robach said she had not wanted to get the screening, but that Robin Roberts—herself a breast cancer survivor—pushed her to do so… Read Full Article