Run for The Cure®/Walk for Life 2019 was held on Saturday, November 30th. It’s was a great fun time outdoors with family, friends, and co-workers to help raise greater breast cancer awareness in Japan.

On behalf of every person who benefits from our initiatives, we would like to thank you for joining us.
See you next year!

All proceeds raised will go towards the Foundation’s community outreach programs including The Lemon Project seminar/workshops, publication of PiNK – our quarterly bilingual magazine for women’s health, and Pink Beauty Party events for breast cancer patients and survivors. Our programs are all developed and carried out free-of-charge to improve the QOL of women and men touched by breast cancer, as well as to raise greater awareness in Japan – both in the Japanese speaking and international communities.

Online Registration for Tokyo Run 2019 is now closed. On-the-day registration is available on the day. Come and join us!

※ After the online registration deadline, participants may also register on the day of the event. Registration on the day can accept Cash Only.
※ Registration fees are non-refundable under any circumstances. There are no refunds are cancelled entries.
※ Registration fee include official event T-shirt.
※ All participants will receive an official event T-shirt and a gift bag.
※ There are no locker rooms & changing rooms at the venue. Please come in your running attire.
※ RFTC Japan acknowledges all possible measures to ensure participant’s safety. Participants voluntarily assume all inherent risks and waive all claims of whatsoever nature in the event against any parties. There may be other risks not known or foreseeable at this time, and consequentially we assume no responsibility whatsoever for any incurred risks.
※ The event organiser and related staffs are not liable for any lost, stolen, or damaged items.
※ The event will take place rain or shine.
※ Cancellation of the event may arise in the event of natural disasters, poor weather conditions, accidents or such events that may jeopardise the safety of the participants and staffs. The event will not be postponed and registration fees will not be refunded.
※ Please note that this fun event will also include street crossings along the course. In this light, we will not be able to monitor race times, so are unable to reward anyone based on the faster times to cross the finish line as in years past. Our staff will be making sure that guards and volunteers are monitoring the course for the safety of all participants.

Thanks to the generous support of our sponsor, FWD Japan, Miki Yakata-san and Misaki Izuoka (izu) san will be joining us for the day as a special guest!

Born on June 29, 1992, in Oita-Prefecture, Japan
Born on June 29 1992 in Oita prefecture, Yakata was part of the all-girl Japanese pop idol group SKE48 for over seven years, becoming the leader of Team S.
In April 2018, she was diagnosed with stage 2B breast cancer at the age of 25 and received a mastectomy to her left breast.
Leveraging her experiences, Yakata advocates for women to proactively know their bodies, and inspires others to achieve their dreams despite hardships caused by illness.

Yakata is based in Nagoya, and continues to work in in television, radio and narration, as well as an MC and event host. She is set to make her debut in voice acting, a dream of hers since childhood, in 2020. 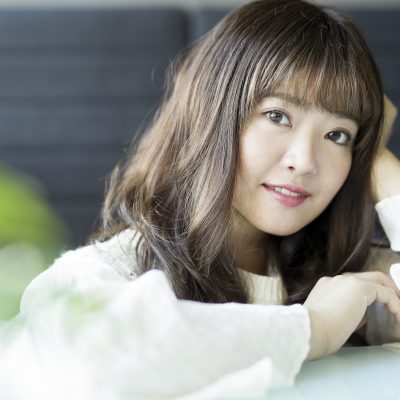 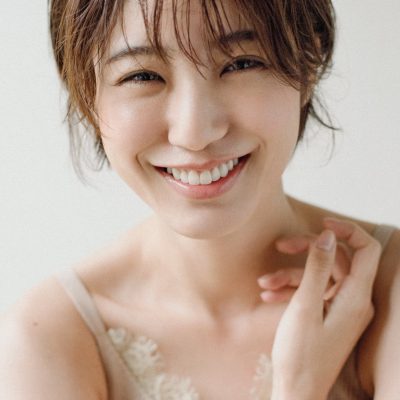 Born in Mie prefecture on September 24th1990, Izu made her debut in 2007 when she beat 7,000 other competitors to win the grand prize for “Pop Girls Audition”, hosted by teen fashion magazine “Popteen”.

Following her debut, she rose to exceptional popularity as the exclusive model for the Japanese fashion magazine “JELLY”.

Izu is currently working as a radio personality and as one of the exclusive models for the Japanese magazine “steady”. She is also an avid runner and has run a total of 10 marathons. Her best time for the half marathon is 1 hour and 57 minutes.

Izu is highly influential on social media and has a total of 1.6 million followers across her SNS accounts.

Click the button to see event guide in PDF

Click the food truck names to see the menu. 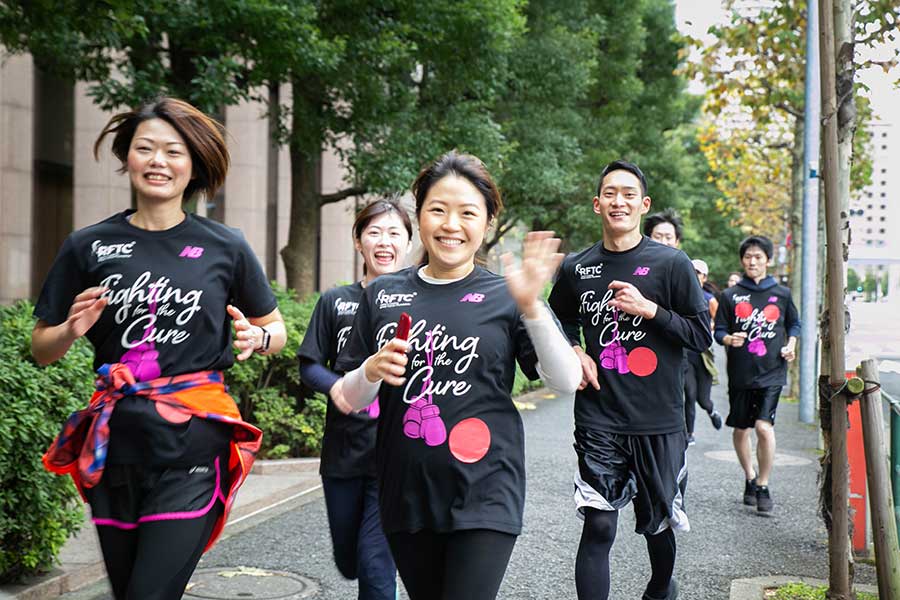 Be Part of The Event

How you can help make this event a success

Ways you can show your support