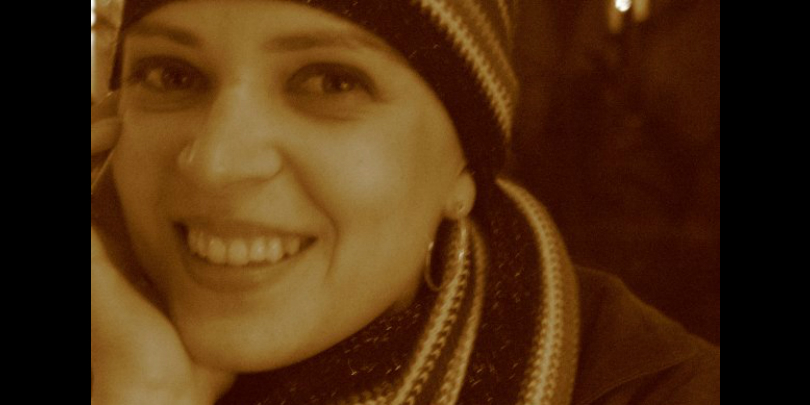 This spring I went to see 12 Years A Slave with my housemates. The film is a poignant account of Solomon Northup, a free black man from the North who was kidnapped and sold as a slave in the deep South. He spent 12 years in captivity, during which he was whipped, beaten, starved, and nearly lynched. Finally, he befriended a man from Canada who agreed to deliver a letter up North begging for help. In the end, he was rescued and reunited with his family.

After the film, my housemates and I went home and started discussing the movie over steaming mugs of chamomile tea. They talked about the phenomenal acting, how difficult it was to watch the scenes in which the slaves were horribly abused, and how relieved they felt at the end when the injustice was righted, and the man who had spent more than a decade as a slave was finally freed.