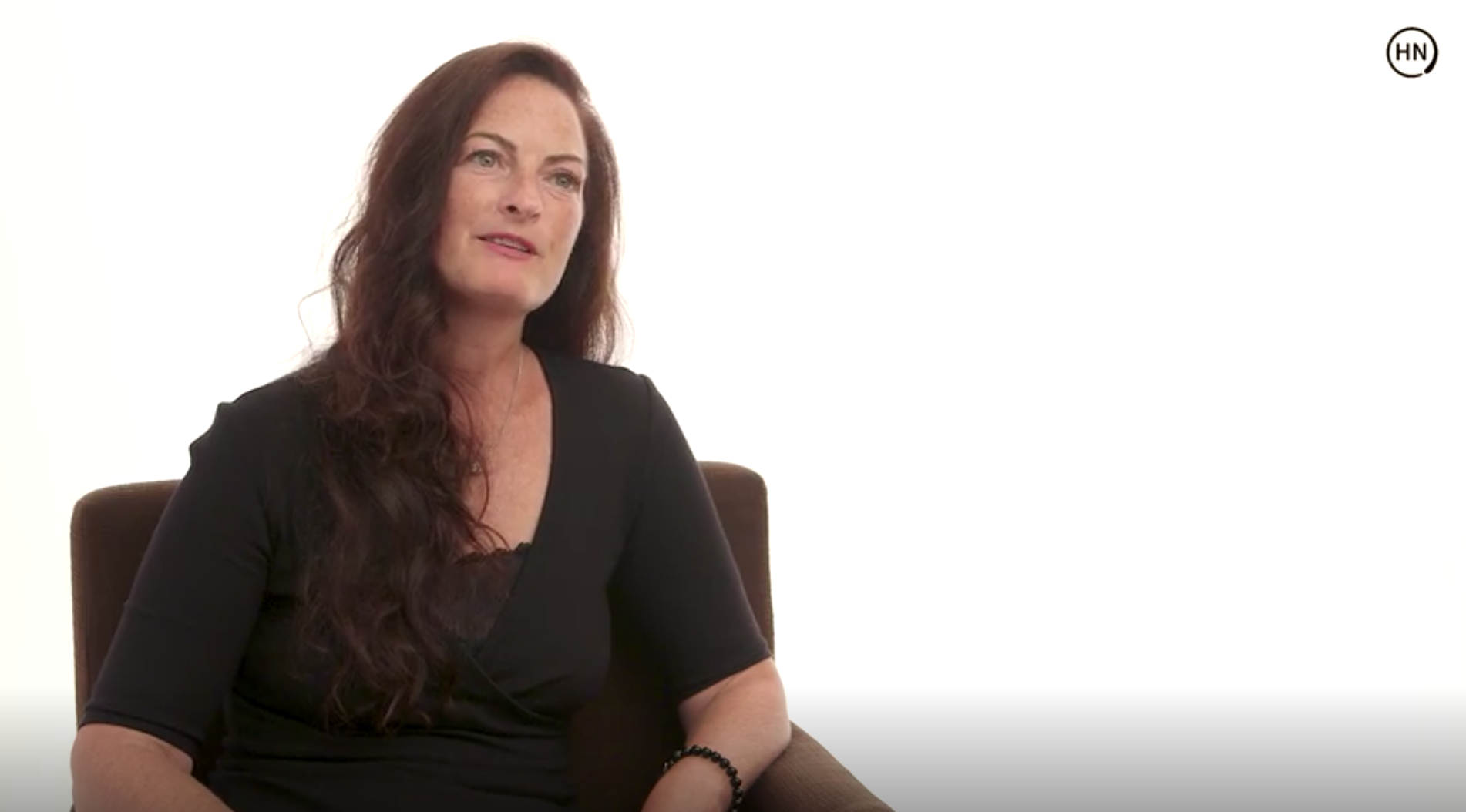 How does your sex life change during treatment, or after a mastectomy?

One reason breast cancer is so traumatic is because its impact on a woman’s sense of femininity and self-image. A 2016 study in Journal of Breast Health found that women most commonly associated their breasts with femininity, beauty, and motherhood, and after a mastectomy many said that they felt like they were missing half of themselves.

It’s not surprising that many participants also noted their relationships with their partners had also changed during and after breast cancer treatment. Here, seven women interviewed by HealthiNation describe how their body image and sex lives changed—and in some cases, for the better.

“I wanted sex more than ever”

“I didn’t have as much sex as I had until the year I was diagnosed because I was so afraid that I was going to feel so sick that I wanted to have as much pleasure as I could. And yes, sex after breast cancer is taboo. There are doctors that will not talk about it.”
—Christine, diagnosed at 42

“My doctors didn’t really get into sex life and how it would be after surgery and after my treatment. Going into the shower for the first time—I sat and cried.”
—Alyssa, diagnosed at 23

Not getting answers? Get new doctors

“Knowledge is power, and if you don’t feel that your doctors are answering the questions that you need, then you either need to get new doctors or do some research or speak to people who’ve had it done.”
—Nicole, diagnosed at 36

You’ll want to avoid the mirrors

“I remember thinking through, like, ‘I’m going to have to get into the shower and sort of face this way so I don’t see the mirror in my bathroom because who wants to look at scars?’”
—Sally, diagnosed at 40