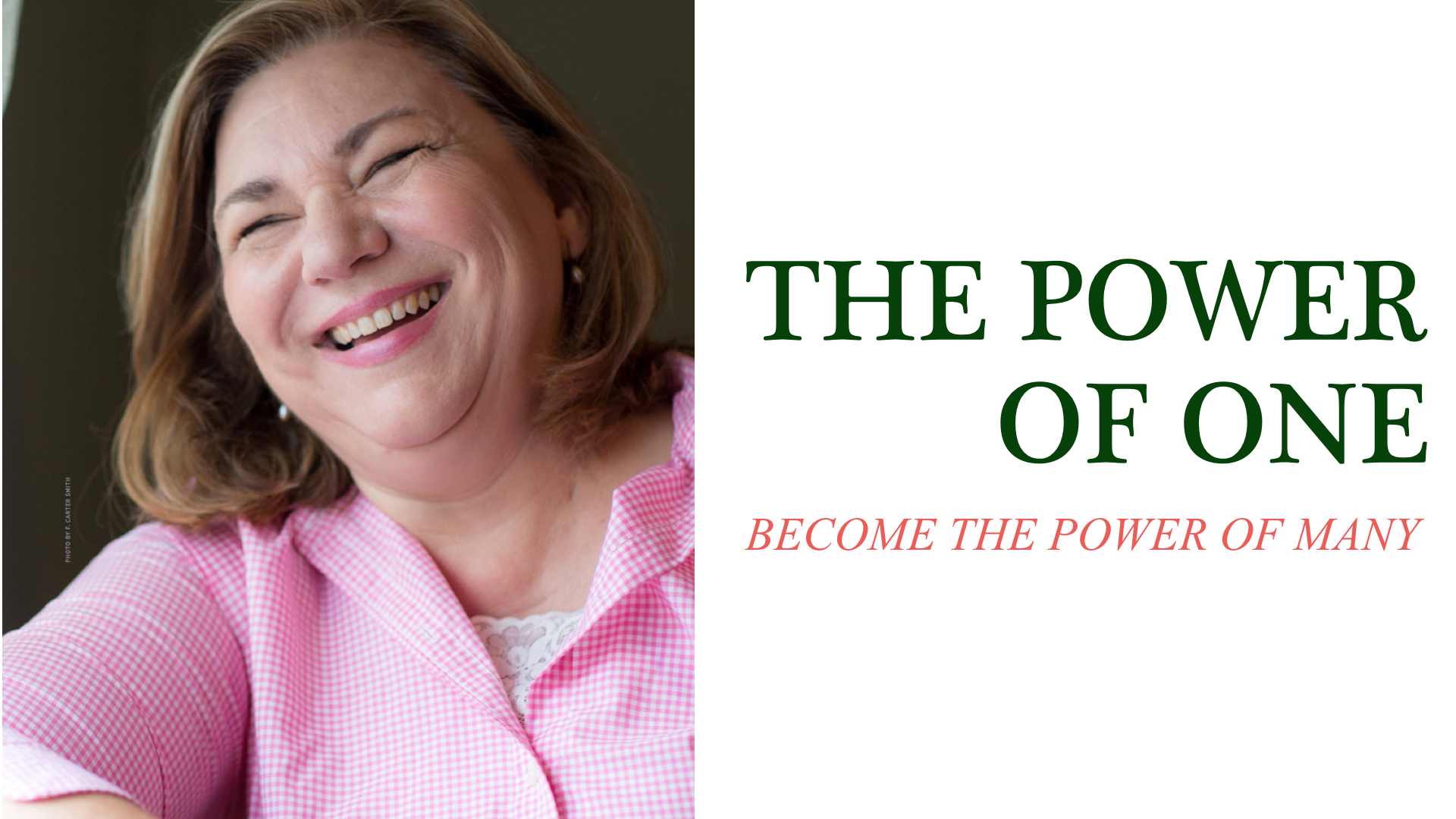 I was told: “We are sorry, but it is most likely too late.” This came after four months of hearing that “there is nothing seriously wrong.”

You can imagine my shock after being aware of my body’s condition — getting regular checkups and doing self-examinations — that overnight I had one breast swell so fast, it wouldn’t fit into my bra cup. The doctors were so confused by the condition of my breast that at first they thought it was an infection. It took four months and five doctors to realize it was not an infection, but cancer.

What a jump, a mind-stretching leap from ’not to worry’ to ‘oh my, you have an out-of-control cancer that most physicians have never heard of — and treatment knowledge is limited’.

When I was first told that I had Triple Negative Inflammatory Breast Cancer (TN IBC), I went through a range of emotions, reactions, and coping skills. A flashback to the late-1970s when my grandfather was diagnosed with lung cancer, I remembered my family whispering the “C” word.

They were afraid if the word ‘cancer’ was spoken outloud, it would somehow boomerang and strike them all. Knowing how limited determining what the stage of the cancer was, one can understand their fear at that time. Exploratory surgery was common only to determine the spread of the disease.

In my cancer experience, I felt like I was walking on quicksand. Nothing was as I would have expected it to be.

Inflammatory Breast Cancer is a rare and very aggressive form of breast cancer, accounting for one to five percent of all breast cancers diagnosed in the United States. IBC is not typically found on a mammogram. Outward physical signs are the first clue — and by that point, the cancer is stage 3. Life expectancy is less than 50% to make it to five years. And my diagnosis was Triple Negative Inflammatory Breast Cancer — a double whammy.

I learned quickly that IBC was uncharted territory. Although the disease was first written about some 200 years ago, and is viewed as the most fatal of all the breast cancers, it did not even have a medical encoding number. There were no textbooks to teach breast specialists about IBC. The list
of disconcerting news went on, with needs unmet and with each visit to MD Anderson’s Morgan Welch Clinic my meeting yet another woman in need.

I felt I was faced with an injustice. I just could not look away. I lobbied for the state of Texas to declare an Inflammatory Breast Cancer Month. In May of 2011, the proclamation was read in the House and Senate. I formed Facebook groups and set up meet-ups with other IBC patients, even on an international level. The power of one became the power of many.

The quicksand was deep and engulfing, but we were finding a foothold. The lack of research was just shocking for IBC — and really not all that impressive for Triple Negative Breast Cancer either.

To a point it is, but for the ones that are most fatal, like IBC and TN, the void is wide and deep.

As I spent more time studying about my condition and treatment of IBC, I discovered that almost no funds go to IBC — and very little to TN. Because of this, I have devoted my time, as a volunteer, to educate the lay community about IBC and TN, and also to raise funds for research via a foundation I started, The IBC Network Foundation.

In the past five years, the all-volunteer-run, grassroots charity has funded just short of $100,000 to research; and by the end of this year, is expected to pass the one-million-dollar mark. The foundation also has a sister charity in the United Kingdom.

People ask me, “Do I feel victorious? Like a survivor? A warrior who slew her dragon?” I reflect, “Some days I do. Somedays I feel worn down by the mountain of need in the cancer world.”

I mostly feel grateful. It is my hope to continue the pink mission started by others before me and direct more funds to research.

We need research, and one day we all can feel victorious when we truly have an answer for this, because out of the 40,000-plus women who die each year of breast cancer in the US alone, the largest percentage of those deaths were due to Inflammatory Breast Cancer.
“Hope always” — Terry Arnold

Terry Arnold was diagnosed with TN IBC in the summer of 2007, and is founder of The IBC Network Foundation.