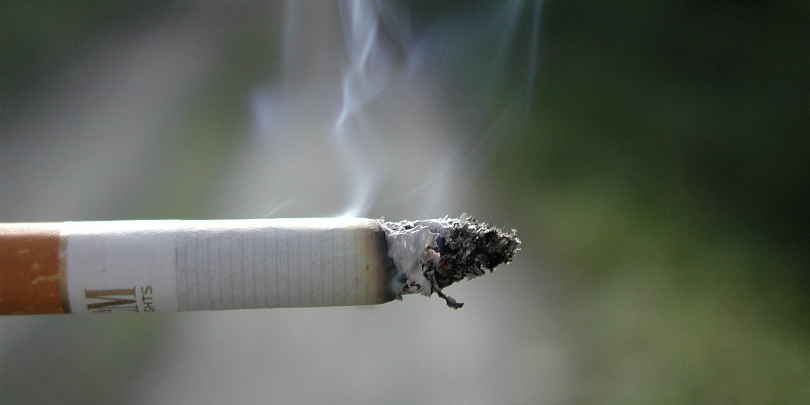 According to a Japanese study that adds to a growing body of evidence highlighting the lethal effects of cigarettes, long-time smokers may face an increased risk of death if they develop breast cancer.

Researches found that among more than 800 women with breast cancer, those who had smoked for more than two decades had at least triple the odds of dying of any cause, or from breast cancer in particular, compared with women who never used cigarettes.

Fewer years of smoking were also linked to an increased risk of death from breast cancer, but the extra risk was so small that it might have been due to chance.

Other studies have explored the connection between smoking and survival among breast cancer patients, but the current research is among the first to assess the impact of the duration of smoking on outcomes for women with this type of tumor, said study co-author Dr. Masaaki Kawai, a breast oncologist at Miyagi Cancer Center Hospital in Japan, in email to Reuters Health…